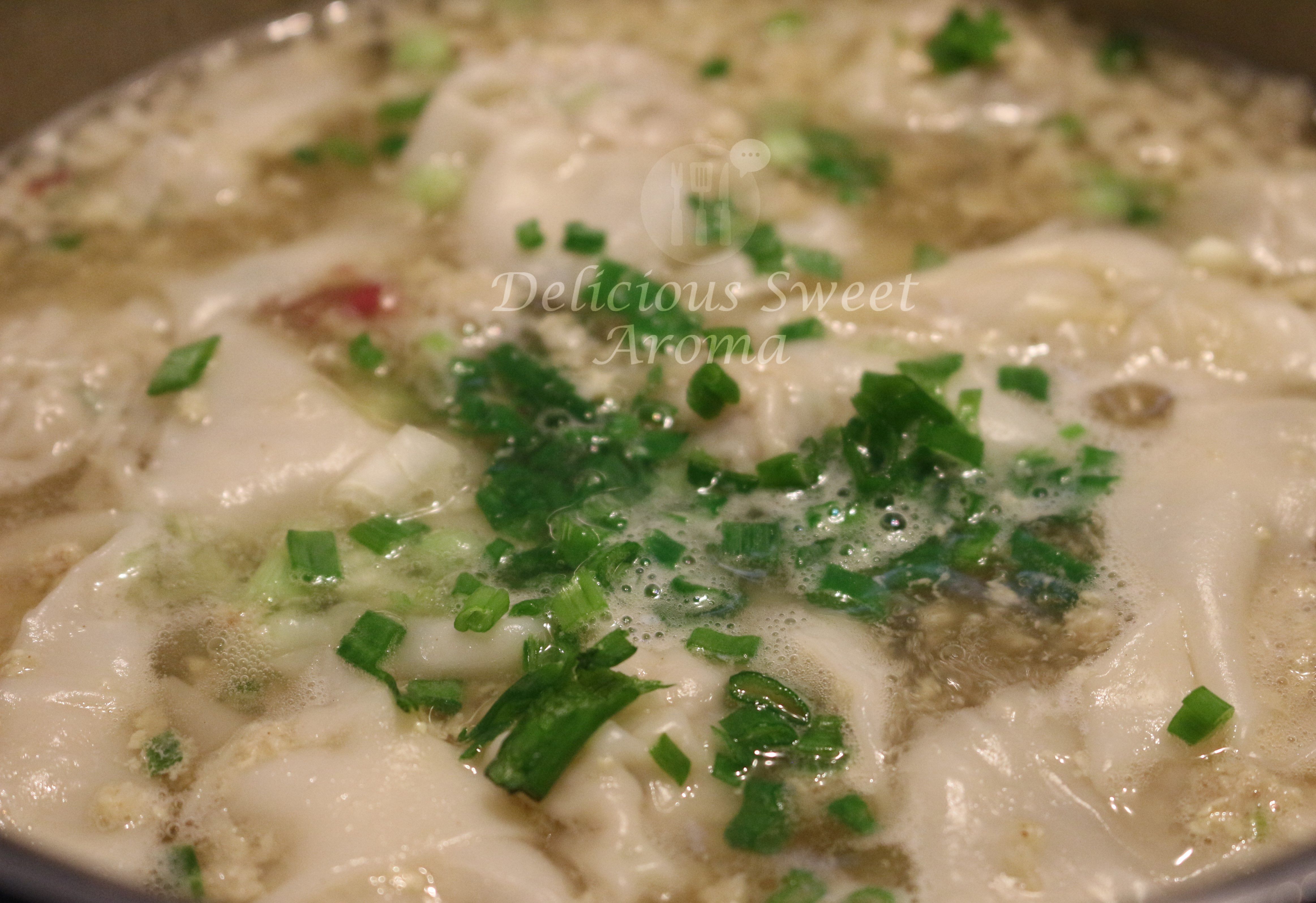 It’s lovely exploring different cultures through food especially the Chinese food. I like Chinese food a lot and we have a lot of restaurants here that provide incredible food. Chinese wontons are commonly served which made me plan on making them at home as I was curious on how it would turn out.

Did you know that there is a difference between a wonton and a dumpling? I always thought they were the same! As I did some research I got to know the difference. A wonton skin is thinner than dumpling. It has a filling of pork or sometimes shrimp which is boiled and served as a soup whereas a dumpling is steamed, sometimes served with or without soup.

Finding a wanton wrapper was easy for me. At the grocery store it was available in the refrigerator section. If you have trouble finding them at your local grocery store look into the Asian/Chinese stores. They are found in round and square shapes mostly frozen I believe. I used the square wanton wrapper to give a desired shape while filling it with pork mince. Check out the video below if you like to know how to make wantons or dumpling in a creative way if you have the time. Until my next post, have a fabulous week!

For the wonton filling:

1. Add all the ingredients for wonton filling and mix together. Keep water in bowl to seal them (you can even use egg yolk) .Make the dumplings as shown in video.

2. In a pot filled with 2 cups boiling water add the rest of the remaining pork mince and cook for 10 mins on medium or until it boils.

3. In a small bowl containing 2 tbsp hot water ( I used 2 tbsp of soup), stir in the corn flour until no lumps are found. Also mix in the chicken stock cube. Add this to the pot. Add 1 more cup of water.

4. Carefully drop the wontons one-by-one into the pot. Add garlic. Take a tablespoon of oyster sauce and stir in lightly (you can also add the sauce before dropping the wontons).

Let it cook on low heat for 5 – 10 minutes or until it starts boiling.

* If you have the wonton wrapper in the freezer. Place it in the refrigerator section for an hour or two before making the wontons. If you plan to make it right away keep it out in a warm area so it gets easier to remove the wrapper skin easily.

Attempting to create an elaborate Masha and Bear cake was one of the challenging experience for me especially when I had to bake two cakes in two consecutive days.
Masha and Bear cake for Kindergarten
When the hubby cooks 👍 😋
It's Krapfen time💃 Grab them now!
Salmon Cake 😋 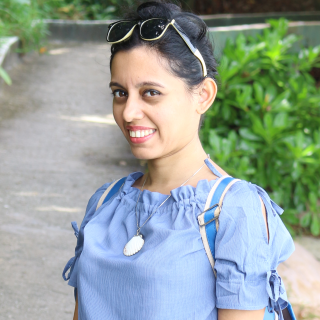 As a hobby I blog on recipes that fascinates me to learn the art of cooking inspired from people to places I've been. In my recipes you will find step-by-step pictures with instructions for easy cooking. Hope to hear your views, share pics and have fun. Happy cooking!